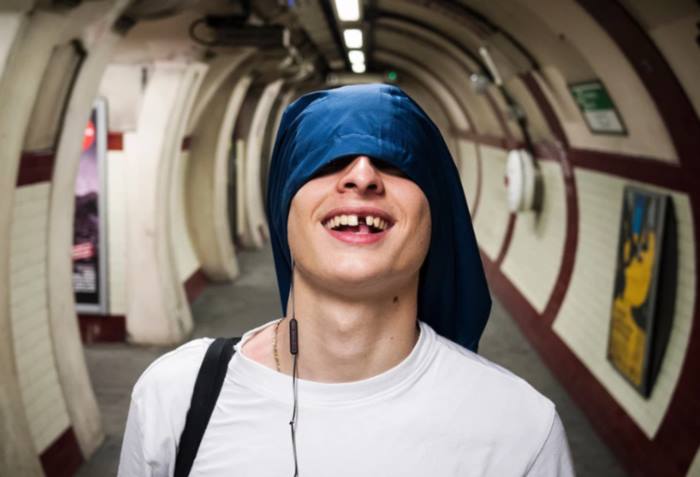 Thames founder Blondey McCoy has found his next avenue of creative expression and it’s a fashion film project titled Land of the Livid. Directed by and starring the 20-year-old London skater, the film showcases the city of London and Thames pieces from the vault in addition to featuring his longtime friends and skaters Jack Fussey and Robin Lambert just kicking it and fooling around through areas like Southbank and Soho. McCoy actually acquired a keyboard and learned to play Abba’s “The Winner Takes It All” and The Smiths’ “Oscillate Wildly” for the film which is being shown as part of British Fashion Council’s Men’s Week this June.

Check out the film for yourself above and read about how Thames is a product of Blondey’s environment further.